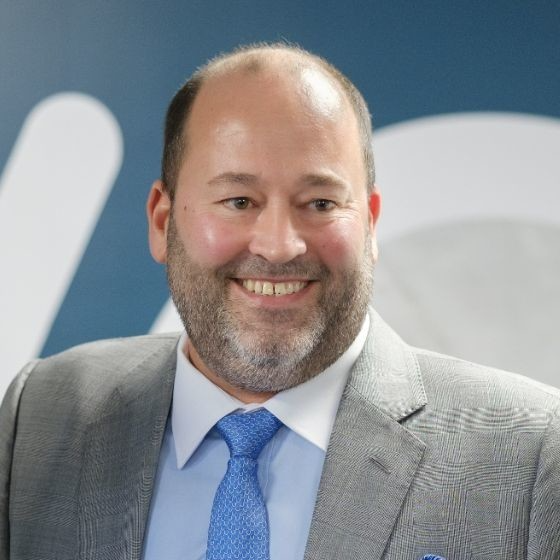 Graham’s Favourite Quote: “This country was built on cups of tea”

I have known Graham for over 20 years in his position as operations manager in BASEC. Graham is the one you go to if you want something done. Extremely knowledgeable , hard working and personable.

Over 30 years experience in Certification, Inspection and Testing, having worked for a number of UKAS Accredited organisations.

Started my quest in the oil industry working for a NAMAS (now UKAS) approved laboratory. Later focussing my carer on the certification industry.

In 1999 I purchased a small UKAS accredited certificaiton body IMS Reliance that had a single figure client base, rapidly expanded scopes and client base. Successfully setup and established offices in the US and Hong Kong and later a toy testing facility in China. Gained UKAS accreditation for ISO 17020 and ISO 17025 to compliment the ISO 17021 accreditation, also became a Notified Body. Was responsible for the strategic direction of the business until we sold in 2014. I stayed on after the organisation was sold and continued to grow the client base until August 2018.

Also gained valuable experience working with the British Approvals Service for Cables (BASEC). I was responsible for the day to day running of all operations, business development, accreditation and technical matters. Headed the project to restructure the scheme documentation.

I can drink for Britain

This website uses cookies to improve your experience while you navigate through the website. Out of these cookies, the cookies that are categorized as necessary are stored on your browser as they are essential for the working of basic functionalities of the website. We also use third-party cookies that help us analyze and understand how you use this website. These cookies will be stored in your browser only with your consent. You also have the option to opt-out of these cookies. But opting out of some of these cookies may have an effect on your browsing experience.
Necessary Always Enabled
Necessary cookies are absolutely essential for the website to function properly. This category only includes cookies that ensures basic functionalities and security features of the website. These cookies do not store any personal information.
Non-necessary
Any cookies that may not be particularly necessary for the website to function and is used specifically to collect user personal data via analytics, ads, other embedded contents are termed as non-necessary cookies. It is mandatory to procure user consent prior to running these cookies on your website.
SAVE & ACCEPT
Go to Top