Near Miss Reporting for Health and Safety Incidents

Near Miss Reporting for Health and Safety Incidents

What Is A Near Miss?

A Near Miss is an unplanned event that did not result in injury, illness, damage or product loss – but had the potential to do so.  The difference between a near miss and a full-blown incident is often a fraction of a second or a fraction of an inch that may not be there the next time.  Near misses are warnings of accidents in the making. By accepting these warnings and looking for their causes, we can prevent these situations recurring.

Why Should They Be Reported?

The prevention and elimination of accidents can only be progressed by reporting the near misses as they occur.  If the near misses are not reported, then no incident investigations will be carried out and none of the problems and warnings will be spotted.  As a result, any learning points found cannot be communicated to others, who will therefore still be “at risk”. A near miss can be considered as an indication that something is wrong, maybe with the system of work and it is important that everyone is “warned” by each near miss that occurs so that standards can be improved.

Ignoring the near misses and the conditions that lead to them is an open invitation for an accident to occur.

In 1969, a study of industrial accidents was undertaken by Frank E. Bird, Jr., who was then the Director of Engineering Services for the Insurance Company of North America. He was interested in the accident ratio of 1 major injury to 29 minor injuries to 300 no-injury accidents first discussed in the 1931 book, Industrial Accident Prevention by. H. W. Heinrich.

Mr. Bird wanted to determine what the actual reporting relationship of accidents was by the entire average population of workers.

Part of the study involved 4,000 hours of confidential interviews by trained supervisors on the occurrence of incidents that under slightly different circumstances could have resulted in injury or property damage. Analysis of these interviews indicated a ratio of approximately 600 incidents for every reported major injury.

In referring to the 1-10-30-600 ratio detailed in a pyramid it should be remembered that this represents accidents reported and incidents discussed with the interviewers and not the total number of accidents or incidents that actually occurred.

Bird continues, as we consider the ratio, we observe that 30 property damage accidents were reported for each serious or disabling injury. Property damage incidents cost billions of dollars annually and yet they are frequently misnamed and referred to as “near-accidents”. Ironically, this line of thinking recognizes the fact that each property damage situation could probably have resulted in personal injury. This term is a holdover from earlier training and misconceptions that led supervisors to relate the term “accident” only to injury.

The 1-10-30-600 relationships in the ratio indicate clearly how foolish it is to direct our major effort only at the relatively few events resulting in serious or disabling injury when there are so many significant opportunities that provide a much larger basis for more effective control of total accident losses.

It is worth emphasizing at this point that the ratio study was of a certain large group of organizations at a given point in time. It does not necessarily follow that the ratio will be identical for any particular occupational group or organization. That is not its intent. The significant point is that major injuries are rare events and that many opportunities are afforded by the more frequent, less serious events to take actions to prevent the major losses from occurring. Safety leaders have also emphasized that these actions are most effective when directed at incidents and minor accidents with a high loss potential.

Having ISO 45001 can help to control your Health and Safety Accidents and Incidents and ensure you are handling near misses as required. 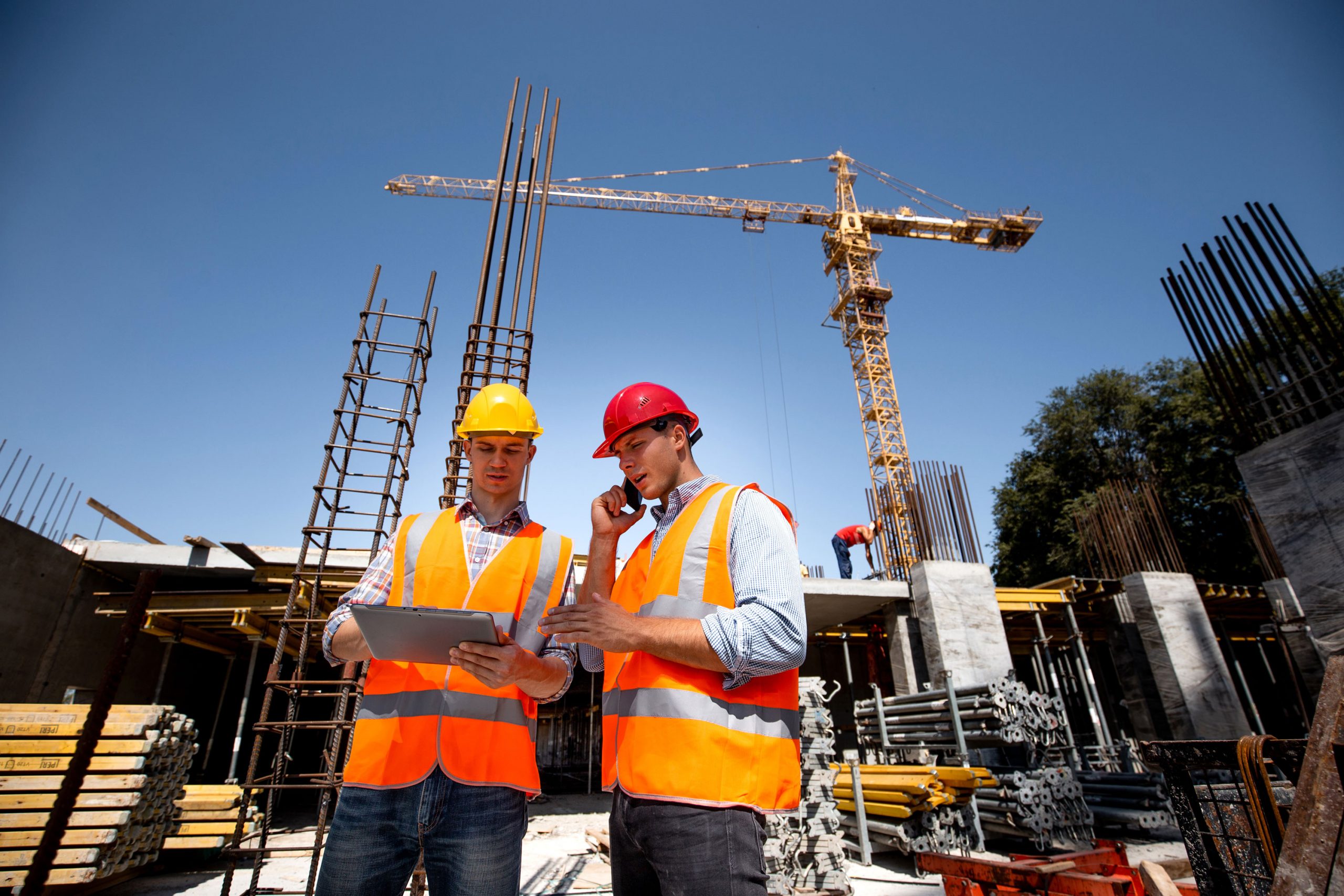 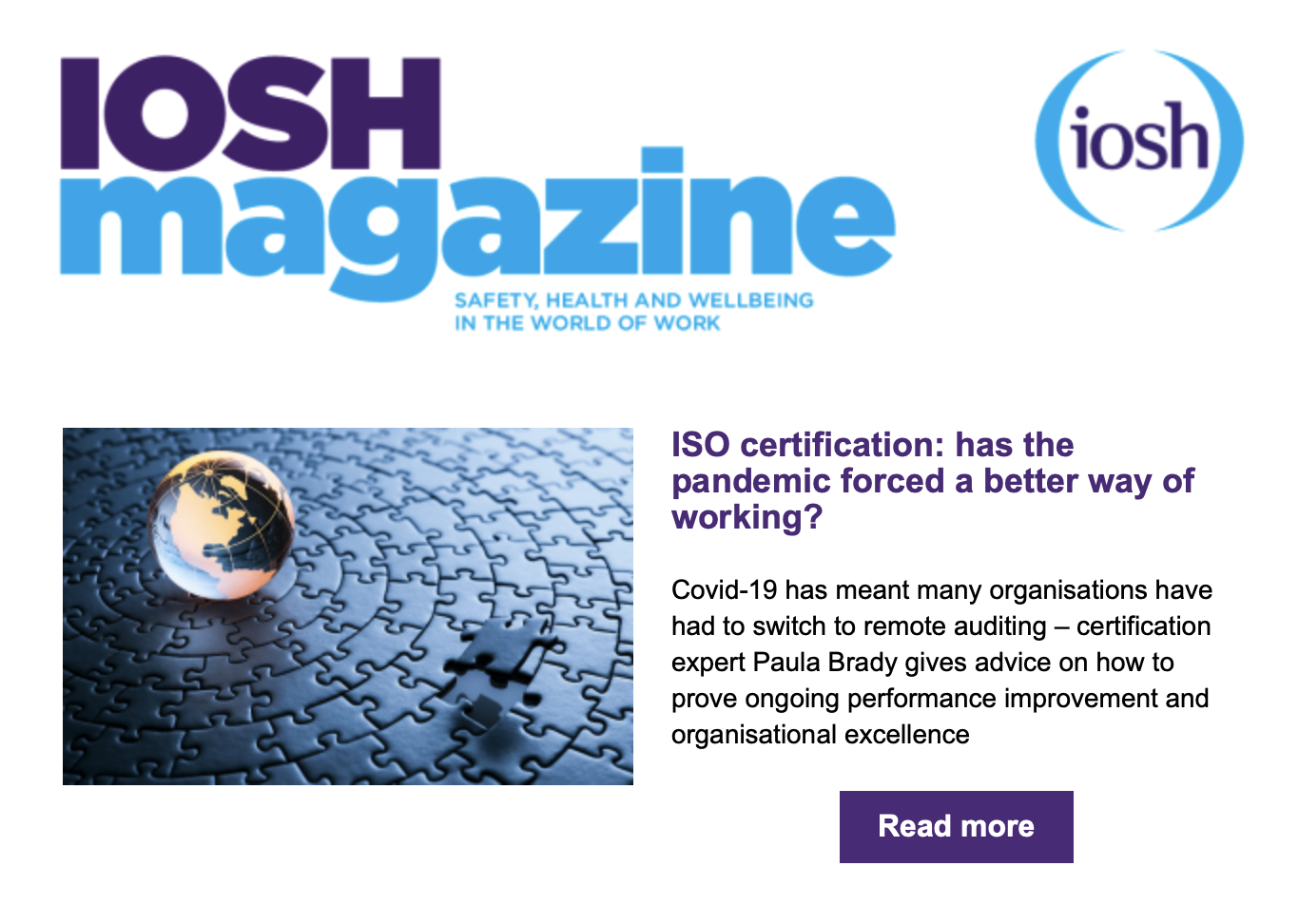 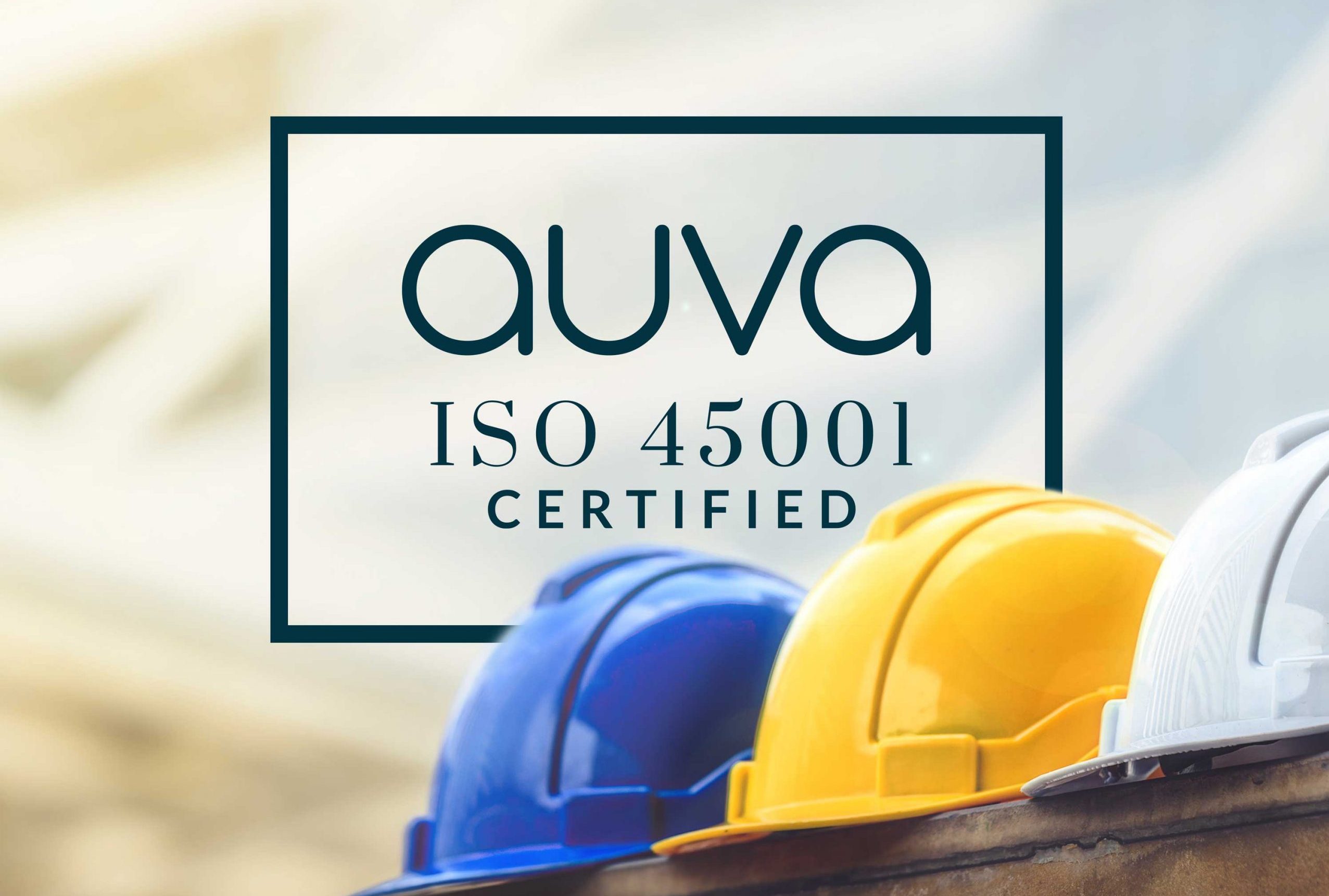 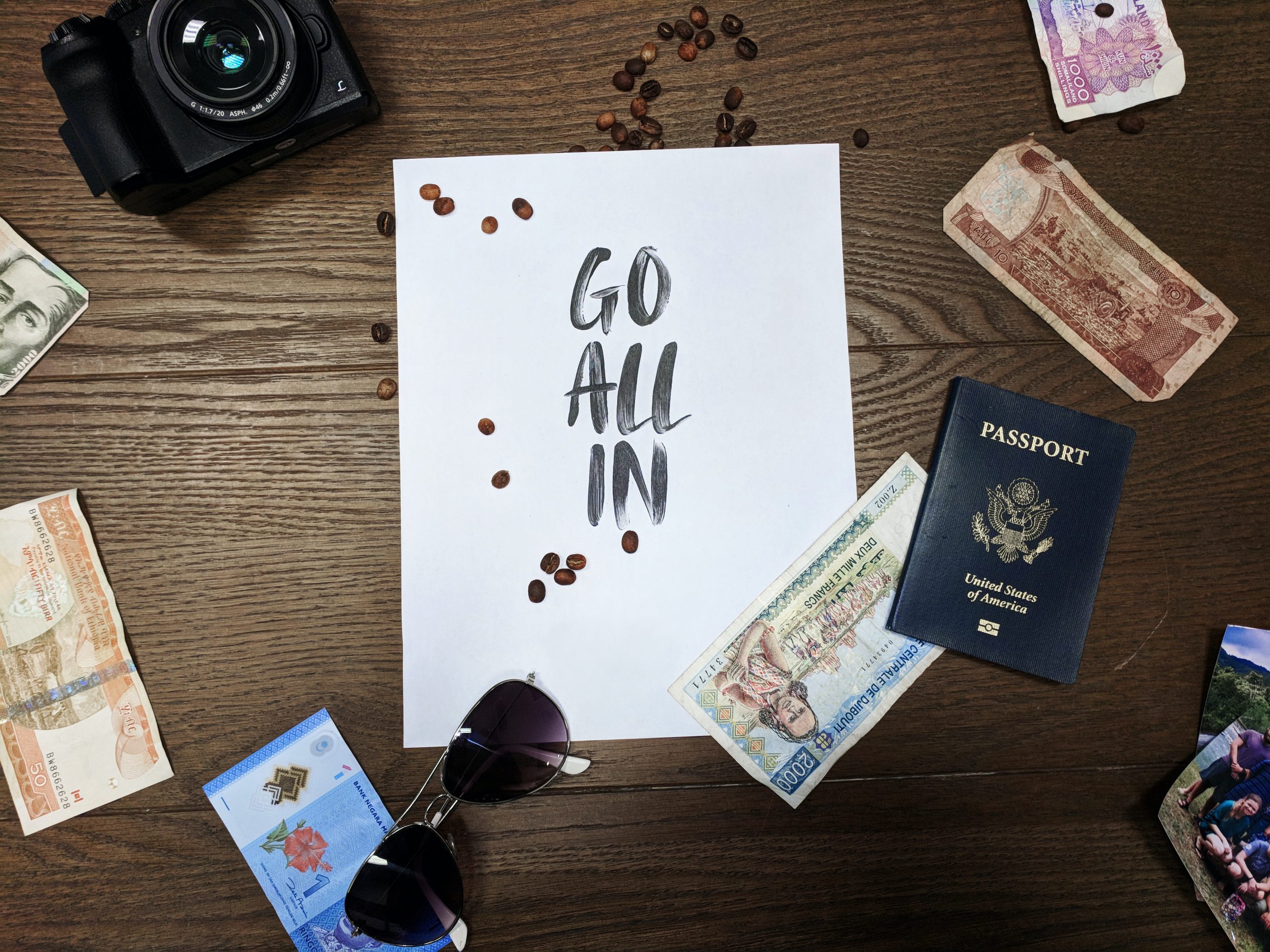 Risk based thinking – What is it? Gallery

Risk based thinking – What is it? 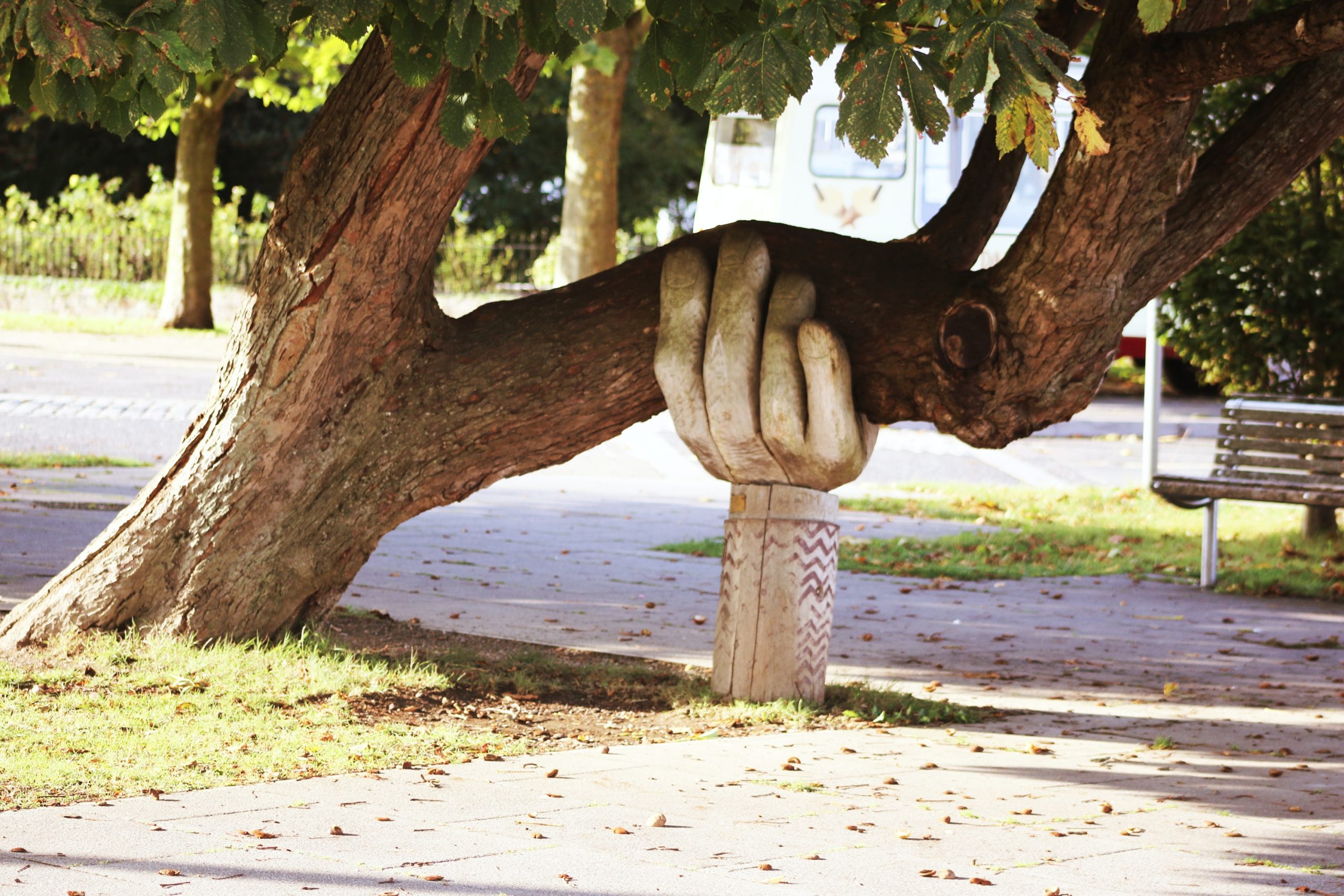 How to Choose an ISO Consultant Gallery

How to Choose an ISO Consultant

This website uses cookies to improve your experience while you navigate through the website. Out of these cookies, the cookies that are categorized as necessary are stored on your browser as they are essential for the working of basic functionalities of the website. We also use third-party cookies that help us analyze and understand how you use this website. These cookies will be stored in your browser only with your consent. You also have the option to opt-out of these cookies. But opting out of some of these cookies may have an effect on your browsing experience.
Necessary Always Enabled
Necessary cookies are absolutely essential for the website to function properly. This category only includes cookies that ensures basic functionalities and security features of the website. These cookies do not store any personal information.
Non-necessary
Any cookies that may not be particularly necessary for the website to function and is used specifically to collect user personal data via analytics, ads, other embedded contents are termed as non-necessary cookies. It is mandatory to procure user consent prior to running these cookies on your website.
SAVE & ACCEPT
Go to Top